It feels like it’s been a long time again. Which is silly because a lot has been going on in my fangirly world as of late.

I have been rekindled with my passion for Kiz and Rhodes which feels wonderful as it has been a long time since I did anything with them. It has helped this time around as I have had a lot of support from outside sources. I’ve had people drawing them up for me which is something that I really, really enjoy. With any of my characters not just them I hasten to add.

So these past few weeks have been a wonderful treat when it comes to Kiz and Rhodes. And I would like to share that with you~ 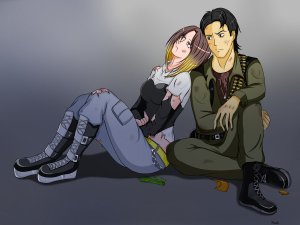 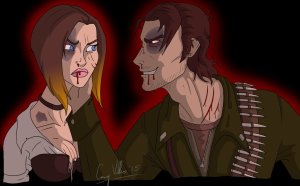 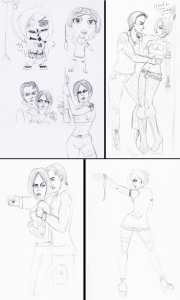 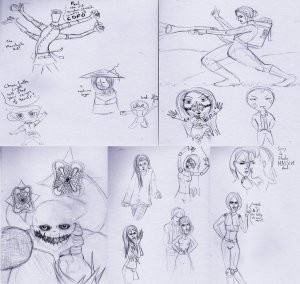 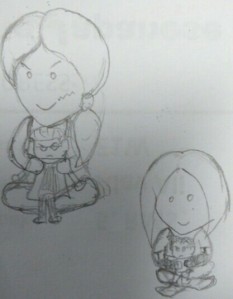 I have said it many times in the past, it’s always really nice to be supported when you do something, and for me Kiz and Rhodes is no exception. Especially seeing as their relationship is less than conventional. I’ve also rekindles my friendship with Shakahnna lately, which has been wonderful. I mean, we’ve always been there together, but lately things have been a bit more involved. I’ve drawn for her more and visa-versa which has been really nice.

On top of that I met Horrorlandcop74, and you know something. These two have really helped me overcome the concerns I have been having with online friendships. Maybe not everyone on the net is all that bad after all?

In other news, it seems the US has finally approves same sex marriages regardless of state. Well done America!

I have more to report on the fangirlings, but don’t want to overload my post, so until next time~

One response to “Hi gang”