I’ve been re-reading my copy of Michael Langford’s Basic Photography recently. I’m not rushing through it at any fast rate as it really is a bit of a refresher course for me to fit in as and when I can.

My book is also the older 7th Edition – which is rather amusing seeing as digital media has come on such a long way since this book was printed.

The introductory chapter really made me think though. It speaks about the way in which photograpy has changed over the years. How it was originally seen as a very scientific and factual source of media. Every photograph that was taken was seen as fact. Truth. Everyone believed it. Of course, we all know that this isn’t the case any more. If anything, we’ve come to doubt pretty much everything that is shoved in front of us and anything that we don’t believe we shout; “Photoshoped” at. Even the simple portrayal of a figure we know has been altered after the initital shooting to make the model look even more attractive. It’s a known fact, and generally speaking no one want’s to see an underwear model showing off her stretch marks; that wouldn’t help sell the product.

The most recent thing I can think of for the camera to lie about is the existence of little creatures. Only the other day did I see a young girl and her father walking through the field looking for Pokemon on the new Pokemon Go app. (Where you use the camera to look for the creatures virtually while walking in the real world) The girl was somewhat confused when she could see the pokemon on the camera but couldn’t with her own eyes.

So I wonder. Is the camera still able to tell us the truth?

We can add a caption to an image and the whole meaning behind it can change. A point of view can alter our perceptions to an entire historical event.

What if the recent events were shown from another perspective? How would we feel about them then? And what would the truth be behind the photograph, the truth that we are being shown or did something else really happen?

History really is only written by those left alive to tell it.

I guess that also goes for the camera and it’s stories too. 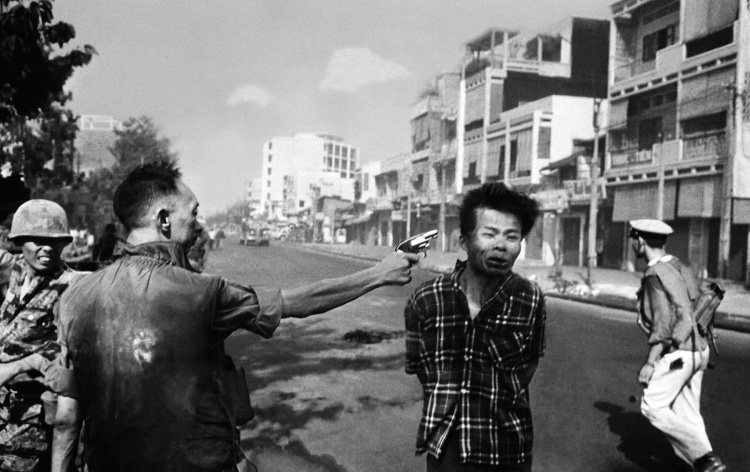 2 thoughts on “Does the Camera tell the Truth?”